Our subsidiary, Justice Center of Southeast Massachusetts, offers legal representation to individuals in need of immigration assistance on a wide range of cases. The immigration team provides assistance throughout our service area and has a particular focus on helping survivors of domestic or sexual violence, victims of crime and human trafficking, and those eligible for asylum, temporary protected status, or special immigrant juvenile status achieve the humanitarian-based relief to which they are entitled. In addition, we represent individuals in family-based immigration cases,  removal proceedings, and other types of immigration petitions. The immigration team regularly provides trainings, community outreach and education, and community clinics, and engages in systemic  advocacy on behalf of our client communities. 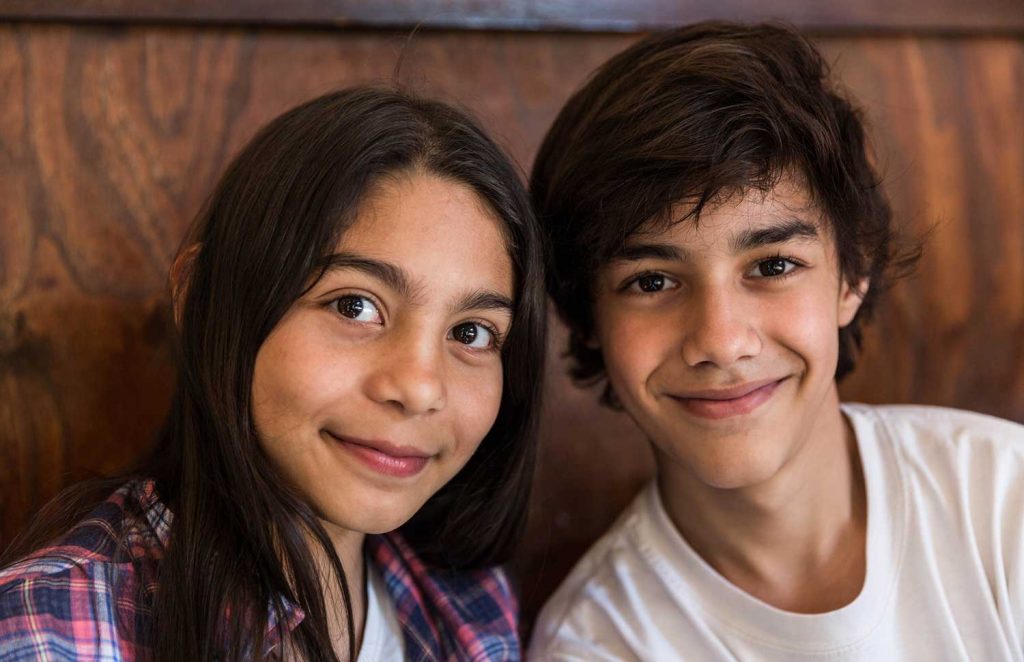 Manuel and his sister, both teenagers, came to the United States after being neglected, abused and harassed in their home country. After a lengthy journey, they were detained at the Southern border of the United States and then released to the custody of a relative in Bristol County. Facing removal proceedings, they contacted our office for help. Attorneys from our affiliate, the Justice Center of Southeast Massachusetts helped Manuel and his sister establish a legal guardian and file for and obtain Special Immigrant Juvenile status. Ultimately more than four years after their arrival in the U.S., the siblings, with the help of their attorney, were able to prove they were entitled to lawful permanent residency. They are now living safely here in Massachusetts, gainfully employed and contributing to their community. 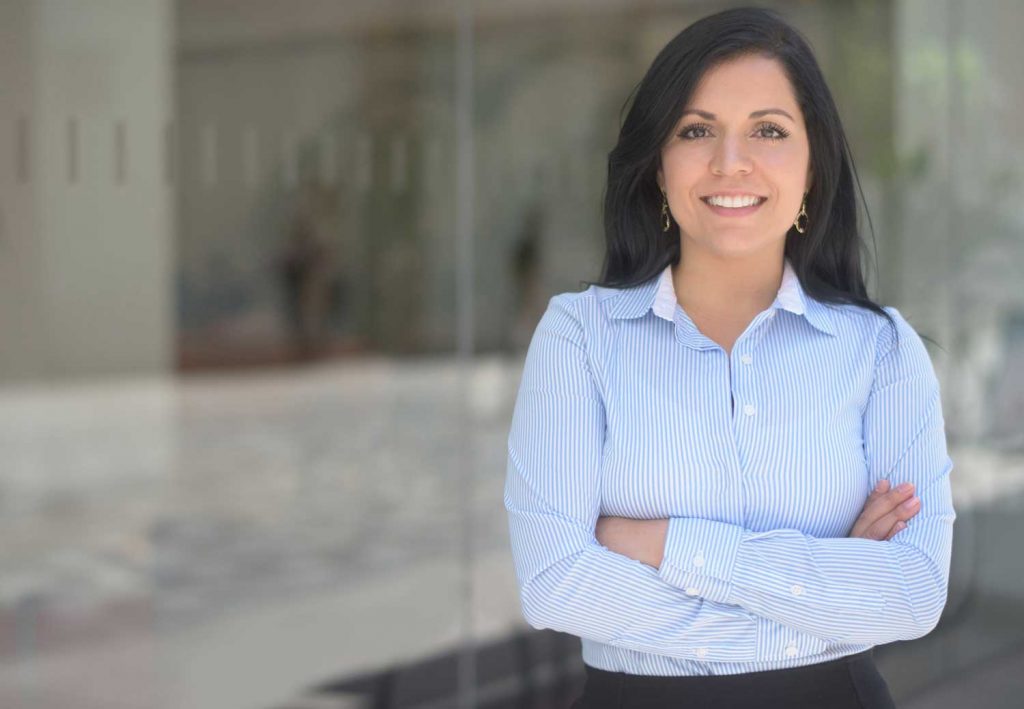 Join the movement for equal justice for all. With your support, community members can get the high quality civil legal aid they need.

Pursuant to the policies of the Legal Services Corporation with respect to Disclosure of Information (45 CFR 1619) and SCCLS adoption of said policy/procedure, you are hereby notified that you may access the LSC Act, LSC rules and regulations at http://www.lsc.gov/about/lsc-act-other-laws; should you wish to access SCCLS’ written policies, procedures, and guidelines, and the names and addresses of the members of its governing body, you may do so by sending an email to Jeanne Marcotte, Assistant to the Executive Director or by calling  her at 774-488-5942.
© 2022 South Coastal Counties Legal Services. All rights reserved.
Site development: Bonnie Katz Design
Scroll to Top